WC Bloomsbury is now an even better place to spend a penny – on wine and smoked meats!

Of all the hospitality expansion plans out there, I’m willing to bet that only one has “find and renovate Victorian toilets” as a key objective. That would be the team at Clapham Leisure, best-known for their Clapham wine bar WC, which you’ll find nestled inside a smartly-renovated bog next to Clapham Common station. Standing for ‘Wine & Charcuterie’ as much as it does ‘Water Closet’, this cosy wine bar is one of London’s quirkiest date spots – and now, they’re opening a sister bar in Bloomsbury.

WC Bloomsbury is slated to open in November, a perfectly-timed escape from the autumn chill and incessant rain we’ve had of late. Down in the Grade II-listed water closet, you’ll find the tried-and-tested mix of wine, cocktails, small plates, and sharing boards that made WC Clapham such a hit.

As you’d expect, the wine selection will be exceptional, but the cocktail menu will provide enough temptation to lead you astray too. Meanwhile, charcuterie and cheese are described as “sacred” to the bar, and will be complemented with a range of highly snackable homemade chutneys and pickles.

Another holdover from the original spot is the clandestine nature of the bar; from the unassuming entrance at street level, you’d never suspect a sumptuously-tiled, candlelit spot was awaiting you below. The subterranean toilet has been lovingly restored in line with Historic England’s specifications (the 120-year old toilet had previously spent time on the organisation’s ‘at risk register’), with the marble floors and original tiles kept intact, and the original wood stalls turned into private booths. They’ve even upholstered the old Victorian porcelain to turn it into seating, in a further winking nod to the building’s heritage.

Mindful of the building’s history, WC Bloomsbury pays homage to the surrounding area, rich as it is in social and literary history. Above the bar, you’ll find a portrait of Thomas Coram, the noted philanthropist who founded the nearby London Foundling Hospital in 1752, to better care for abandoned children. Perhaps he’ll inspire your date night conversation towards the subject of social reform? Either way, he’s a suitably grand overseer for this excellent new wine bar.

One can only hope that the WC team will keep expanding their subterranean wine bar empire until all the empty Victorian toilets of London are filled with chardonnay, charcuterie, and lively conversation – whatever the case, it’s a strategy that’s left us very much flushed with excitement!

Find WC Bloomsbury on Guildford Street, Holborn, WC1N1EH – nearest station is Russell Square. An exact opening date is TBC, but is said to be in early November. 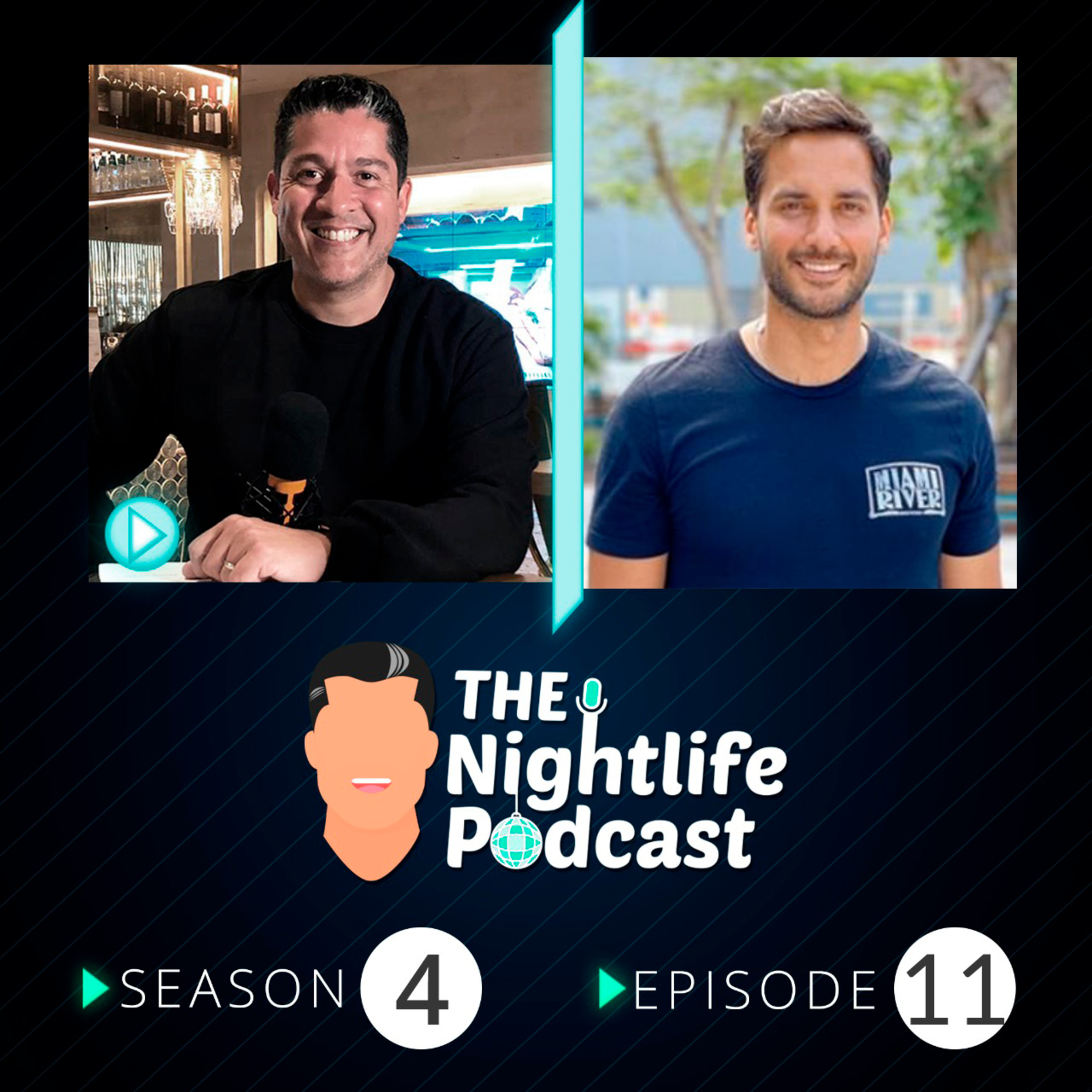