The spiritual home of sunset Negronis, and boasting the staircase that launched a thousand Instagrams, Frank’s Cafe is a smashing summer spot. And after a delayed return due to the pandemic, the rooftop is open for business once more!

When Frank’s Café first opened a decade ago, it seemed like a bit of a punt. Believe it or not, back in 2009, inviting punters up a piss-stained stairwell to the top of a multi-storey carpark in Peckham didn’t necessarily scream ‘bang on-trend.’ But the drinks were great, the views fabulous, and the space expansive, and soon enough Frank Boxer and the Bold Tendencies crew had a bit of a hit on their hands. The rest, as they say, is history.

While rival rooftop bars play to the masses with crazy golf and street food stalls, Frank’s has stayed to true to its left-field roots. The bar is just one part of the Bold Tendencies art gallery (in fact, when it opened, the wooden structure was considered an artwork itself, and won an architecture prize.)

That means a whole cluster site-specific installations to appreciate, like Richard Wentworth’s snaking, silvery ‘Agora’, which still graces the rooftop floor, and a variety of other sculptures, including a few new ones for 2020, including works by Jenny Holzer, Jeremy Deller, Es Devlin, and Fraser T Smith.

Thanks to an abundance of space, social distancing measures are in place to help them host events throughout the summer, such as performances from Sheku Kanneh-Mason (the cellist who rocked Harry and Meghan’s wedding) – exciting times.

You can expect the food to be on point, too – this is restaurant-quality cooking, with proper table service and everything. Menus change from year to year, but expect Mediterranean-influenced small plates – previous dishes have included sea bream ceviche, jerk pork and coleslaw, mussels with chorizo, leeks and chips, grilled courgettes and smashed avo brunches, to name but a few.

The sunsets are pretty bloody special, too.

And of course, any write-up of Frank’s just has to mention THAT staircase:

The unadorned and unpleasantly aromatic stairwell was given a fresh lick of paint – well, more than a lick, if we’re honest – by Simon Whybray, back in 2016, and it will never leave Instagram ever. And we’re totally fine with that, to be honest.

With the addition of Peckham Levels bars and restaurants on the lower floors, a rendezvous at Frank’s Cafe now comes with a handy Plan B if the weather betrays you. To be Frank, it’s a must-visit for any trendy south Londoner’s summer.

Price: entry is free, and open for walk-ins on a first come, first served basis.
More information: visit their website.

See our full guide to rooftop bars in London. 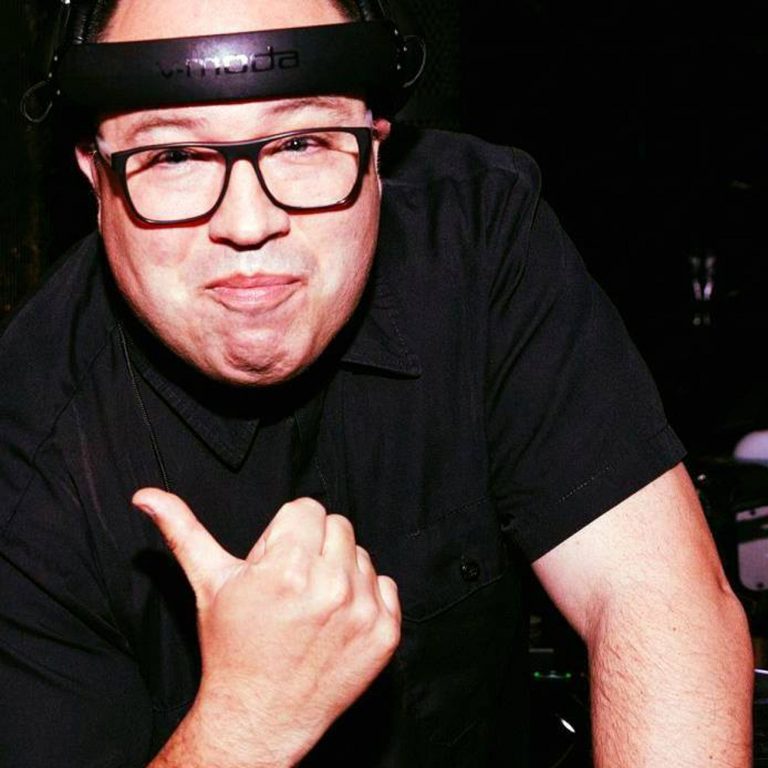 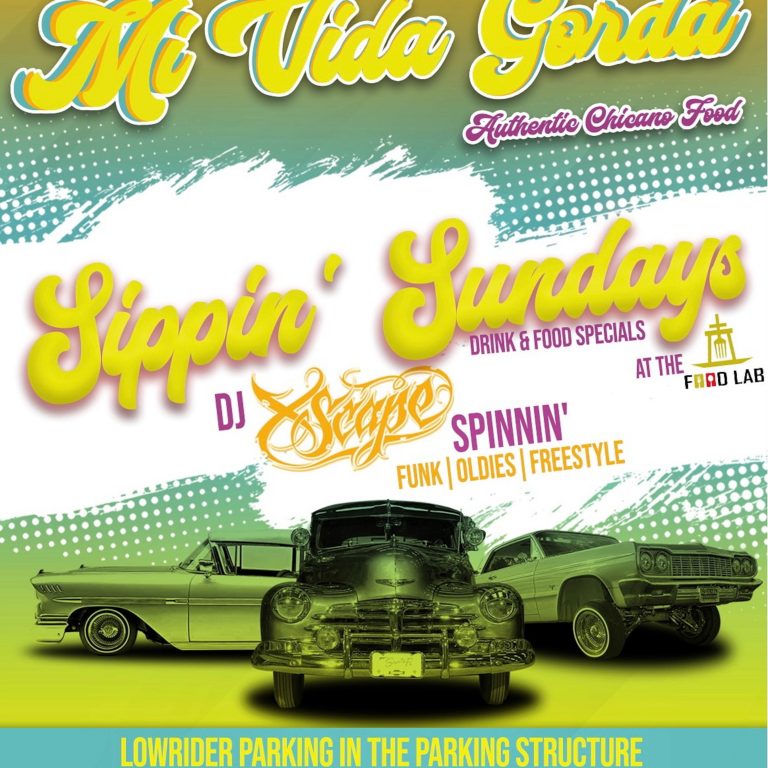